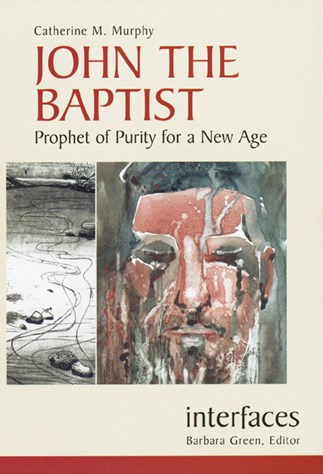 Prophet of Purity for a New Age
Catherine M. Murphy

Chapters are "Will the Real Baptist Please Stand Up?" "Redaction Criticism: How and Why Authors Shape Their Stories," "Baptist Vignettes in the Gospels: A Redaction-Critical Approach," "Another Angle on the Baptist Movement: Social-Scientific Criticism," "Purification Movements in the First-Century C.E. Judea," and "Conclusion."

Catherine M. Murphy, PhD, is assistant professor in the department of religious studies at Santa Clara University. She has co-published three editions of Dead Sea Scrolls manuscripts, and has written journal articles on the Scrolls and the New Testament.

The treatise should furnish the intended audience with an understanding not only of an important personage from the biblical world but also with a first-hand experience of the manner in which various academic disciplines operate to bring the past to life in the present-not from mere curiosity but from a desire for vital religious and rational integrity.
Religious Studies Review