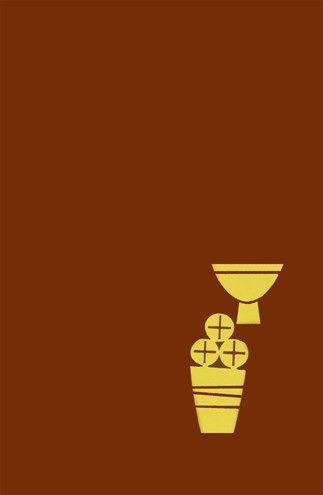 The Eucharist in the West

In the light of its own history, the Catholic theology of the Eucharist, as it is generally understood today, is revealed as a splinter tradition whose deficiencies call for fundamental reformulation. The valid aspects of that theology (for example, the recovery of the role of the Holy Spirit in the new Roman Eucharistic Prayers) must be identified and integrated with the faith and practice of the first theological millennium when the lex orandi was not so dominated by the lex credendi. In the third theological millennium, more attention to the content and structure of the classical Eucharistic Prayers of both East and West will result in a Catholic systematic theology of eucharistic sacrifice that is not only truer to its biblical and patristic foundations but alsoof ecumenical importcloser to some of the theological insights of the Protestant Reformers.

These highlights of The Eucharist in the West illustrate the great value of this posthumous work. Conceptually complete, but in only rough draft form at the time of Father Kilmartin's death, it has been edited and prepared for publication by Robert J. Daly, SJ

Robert J. Daly, SJ, is a professor of theology at Boston College and former editor of Theological Studies.

Edward J. Kilmartin, SJ (1923-1994), professor for liturgical theology at the Pontifical Oriental Institute in Rome, taught theology first at the Weston Jesuit School of Theology and later at Boston College. He served as director of the doctoral program in liturgical studies at the University of Notre Dame.