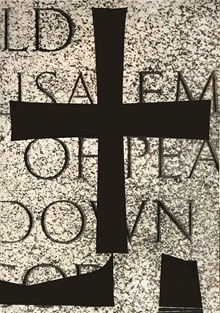 The first edition of Worship and Work: Saint John's Abbey and University, 1856-1956, was published on the occasion of the centennial observance of Abbot Boniface Wimmer's first American monastic foundation in Minnesota.

Reprinted in 1980 on the occasion of the fifteen-hundredth anniversary of the birth of Abbot Saint Benedict, the work included an epilogue covering the first quarter of Saint John's second century.

This third edition, published in 1993, contains the original, unabridged text of the first two editions, along with an epilogue covering 1980-1992.