The Gospel and Epistles of John 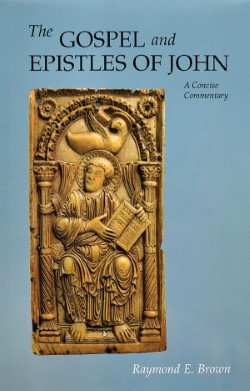 Father Brown has thoroughly revised, updated, and adjusted the commentary to the 1986 revised NAB translation of the Bible, making this edition of his best-selling book virtually a new work.