A Coming Christ in Advent 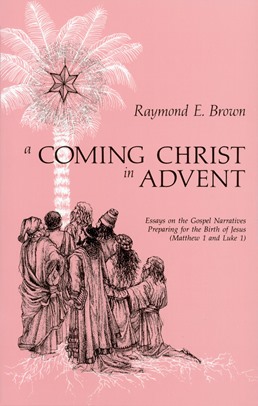 Father Brown reflects here not only on those annunciations of Jesus' forthcoming birth in the Gospels of Matthew and Luke, but also on the beautiful canticles, the Magnificat and the Benedictus, and on the "origins of Jesus" as given in the first words of the New Testament.