The Benedictine Order In The United States 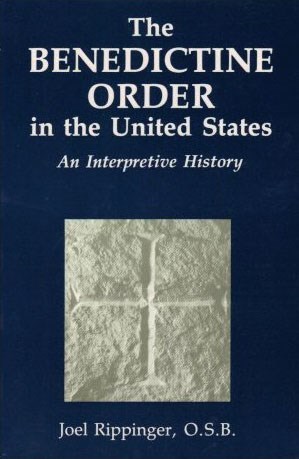 Father Joel Rippinger's account of monastic life in the United States in the last 150 years is as rich and varied as the Benedictine tradition itself. While individual monasteries and convents have left written records of their own history, Father Rippinger's particular contribution lies in weaving those various strands into their religious, social, political, and cultural context. The resulting synthesis is a valuable addition to the literature not only of the Benedictine Order but also of the Catholic Church in the United States. Illustrated.

"Oblates and others with an interest in the history of the Benedictine order will find this book an excellent tool for research. They will also learn about the evolutionary development of Benedictine houses throughout the United States."
Thomas J. Rillo, oblate, Benedictine Oblate Newsletter