A Risen Christ in Eastertime

Essays on the Gospel Narratives of the Resurrection 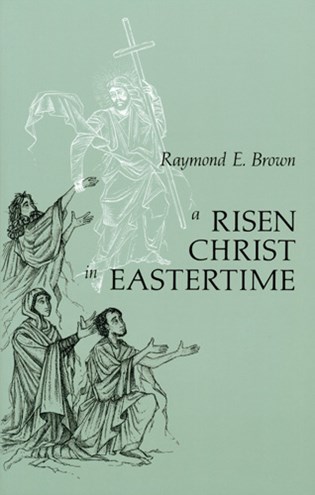 In his other books for Advent, Christmas, and Lent published by The Liturgical Press, Father Brown has made the rich insights of modern biblical exegesis conveniently available for reflection during the great feasts of the liturgical year. Here he does the same for the Easter season by commenting on the Gospel stories of the risen Christ.

Rather than focusing on the differences between the evangelists' accounts of the resurrection, Father Brown instead concentrates on how each treatment of the resurrection fits the theology and plan of its Gospel. Those people who afford the Church's liturgical calendar a major role in their spiritual life will appreciate the added meaning Father Brown infuses into these stories that dwell at the heart of our faith.