An Introduction to Their Worship and Spirituality 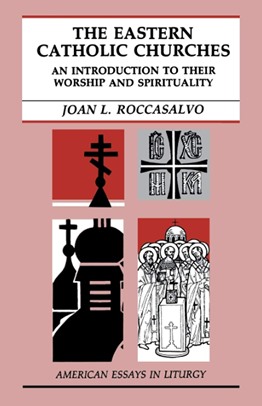 While it cannot answer all these questions thoroughly, this concise booklet can help interested laity, theological students, and ministers come to understand and respect Eastern Catholicism for its many contributions to the universal Catholic Church.