The Message of the Book of Revelation 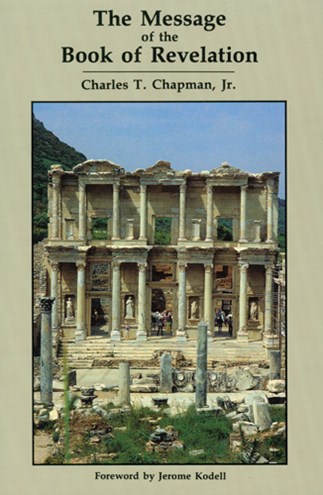 Perhaps no book in the history of the world has been as misunderstood and misappropriated as the Book of Revelation. Those people versed in the methods of scholarly interpretation (exegesis) may understand the symbolism of this work, but what about the general reader? How is he or she to know whether this book is being soundly interpreted or misinterpreted?

Father Chapman writes for the general reader, for the many who need to understand the truth of The Message of the Book of Revelation - both its historical message and its message for Christians today. He explains, phrase by phrase, in clear, direct terms what has been learned about the genre of writings called "apocalyptic literature"of which Revelation is a part - and how that knowledge can be properly used to interpret the images and symbols of Revelation. Faithful to the teaching of the Church, this explanation of Revelation "reveals" this biblical book to be an inspiring, hope-filled, poetic portrayal of the triumph of Christ and his followers over the powers of evil.

The Rev. Charles T. Chapman, Jr., was raised and educated as a Southern Baptist. He joined the Episcopal Church in 1980 and was ordained priest in 1987. He holds degrees from Union University and The Southern Baptist Theological Seminary, with further training at the Episcopal Theological Seminary of the Southwest. With Bible teaching and writing among his principle interests, Fr. Chapman offers this commentary in the hopes that reason and scholarship can shed light on a biblical work where baseless, extravagant imagination has long cast its shadow.

This helpful book interprets Revelation phrase by phrase, putting into terms understandable to the lay reader the sometimes baffling symbols and metaphors of this great New Testament book.
The Bible Today