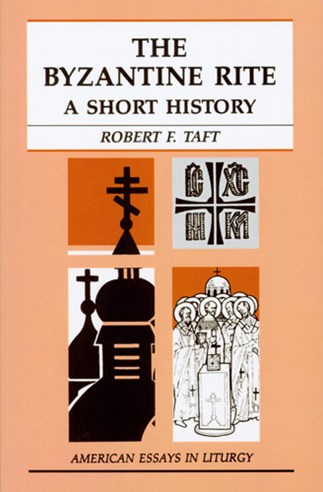 Much has been written regarding the western liturgy; the same cannot be said of the Byzantine liturgy. Father Taft contributes to a remedy of that shortfall through this work. In it he traces the origins of the Byzantine Rite during its period of formation: from its earliest recorded beginnings until the end of Byzantium (1453 c.e.). While the rite has undergone some change in the period since then, its outlines remain essentially the same.

Robert F. Taft, SJ, (1932-2018), was an internationally acknowledged scholar of Eastern Christianity, especially its liturgy and liturgical history. He taught at Rome’s Pontifical Oriental Institute and at the University of Notre Dame.