Music for the Order of Mass according to the Third Edition of The Roman Missal: People's Edition 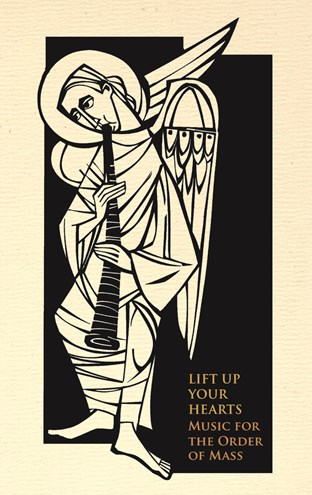 The Mass settings included in Lift Up Your Hearts offer a wide variety of musical styles for every parish. The accompaniment edition includes a organ/keyboard arrangement of the ICEL chants from the Roman Missal. This accompaniment was composed by Fr. Anthony Ruff, OSB, a monk of Saint John's Abbey, Collegeville.