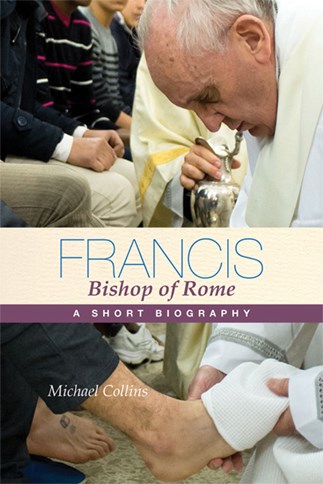 From the moment that Jorge Mario Bergoglio stepped onto the loggia of Saint Peter's Basilica, having taken the name of Francis, history already had been made. To identify himself in that moment as the Bishop of Rome rather than Pope already suggested a different approach to the Petrine ministry than what we have come to know. Pope Francis's words and actions since that day have only confirmed it-dramatically at times.

Michael Collins is a priest for the Archdiocese of Dublin, where he has served in a number of parishes. He has written or co-authored a number of books, including Benedict XVI: Successor to Peter, John Paul II: The Path to Sainthood, and The Story of Christianity. He recently edited The Illustrated Bible.