Portraits of a Roman Governor 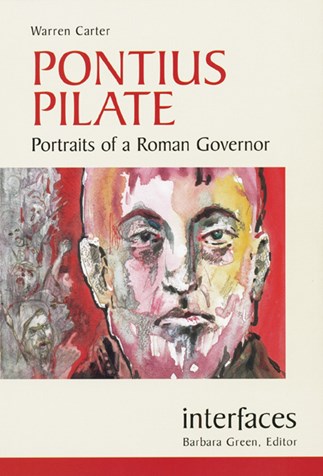 Pontius Pilate examines the portraits of this Roman governor found in the Gospels. Unlike some discussions of Pilate, this one takes Pilate's role as governor and representative of Roman imperial power seriously. It views Pilate predominantly as a strong, efficient, and astute governor, not as a weak and indecisive man, pressured into killing Jesus against Pilate's convictions. The conclusion considers some of the ethical and theological issues the scenes involving Pilate raise for contemporary readers.

Chapters are "Would the Real Pilate Please Stand Up?" "Reading the Gospel Accounts of Pilate," "Governors and the Roman Imperial System," "Mark's Pilate," "Matthew's Pilate," "Luke's Pilate," and "John's Pilate."