Heir to Jesus of Nazareth 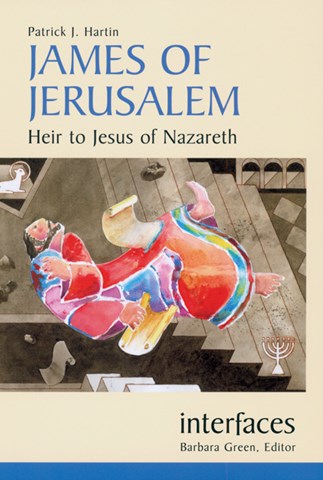 Through the world of James of Jerusalem we discover the development of Christianity and its struggle for self-definition amidst Jewish roots and a rising congregation of newly converted Gentiles. In this time of early Christianity, James' presence testified to the churchs diversity and he influenced Christianity beyond the literature of the New Testament. Patrick J. Hartin studies the character of James in his various life-roles: as a member of Jesus family, as a leader and spokesperson of Jerusalem, and as an important figure in early Christian writing, including that of Paul, and the Acts of the Apostles. The use of historical critical method illustrates for students the growth of traditions and the sources behind the texts.

Chapters are "Jesus, James and his family," James as leader of the Jerusalem Community, James and Paul, James in Tradition, and conclusion.

Fr. Patrick J. Hartin, Ph.D., is a priest of the Diocese of Spokane, Washington, where he is also a professor of New Testament at Gonzaga University. He is the author of A Spirituality of Perfection, published by Liturgical Press.

. . . an interesting blend of literary and theological scholarship.
The Living Church