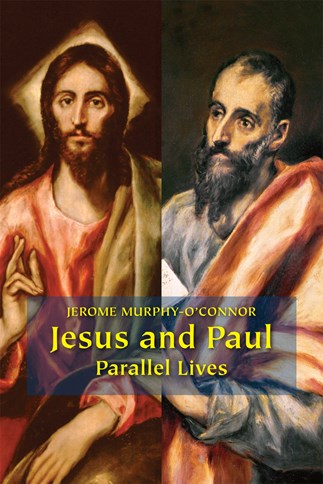 Belying the assumption that there is nothing more to discover about the similarities between Jesus and the apostle Paul, Jerome Murphy-O’Connor gives us this enticing study. Extracting his information from a variety of sources ’pagan, Jewish, and Christian ’Murphy-O’Connor imaginatively interweaves geographical, cultural, and historical elements into configurations that reveal important parallel trajectories in the lives of Jesus and Paul. Murphy-O’Connor begins by discussing the births, early years, and family settings of Jesus and Paul. He continues with an examination of their education, refugee status, social class, economic position, political circumstances, cultural influences, and conversion experiences. Finally, he explores details surrounding their deaths. In the end, Jesus and Paul: Parallel Lives gives us incisive comparisons that include but also go beyond the Scriptures to suggest novel ways of picturing Jesus-Paul. Readers will appreciate the labors of Murphy-O’Connor to contextualize Jesus, the God-Man, alongside Paul, Man of God and Apostle to the Gentiles ’and will thereby have a greater appreciation for the missions of both.

Jerome Murphy-O’Connor, OP, has been a Professor of New Testament at the École Biblique of Jerusalem since 1967. He has lectured throughout the world and is the author of numerous books, including the popular Oxford Press archaeological guidebook, The Holy Land, as well as Paul the Letter-Writer: His World, His Options, His Skills and St. Paul’s Corinth: Texts and Archeology, both published by Liturgical Press.