Social Justice in the Hebrew Bible

What Is New and What Is Old 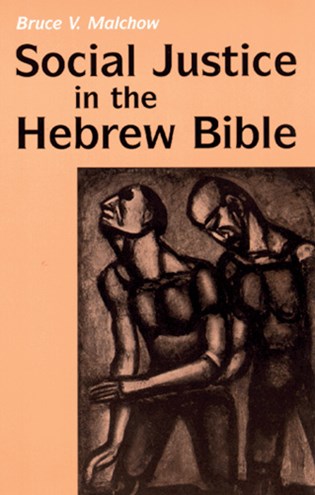 Considering the extent of social injustice in the world today, how can Christians combine their efforts with those of other concerned people to solve this problem? Social Justice in the Hebrew Bible offers an answer to this question by examining how Israel used the social justice thought of other Near Eastern peoples to face its own justice crises. It uses as its framework the Hebrew Bible's statements about this issue in its law codes, prophetic books, psalms, narrative works, and wisdom literature.

Malchow demonstrates that Israel did not originate the concept of social justice. Rather, it drew its resources for overcoming it from Near Eastern thought on the subject. By combining its own ideas of social justice with those of its neighbors, Israel's people fought injustice with what was "new" and what was "old."

Israel's three methods of acceptance, adaptation, and transformation remain relevant to the changing conditions of life today. They are useful in our integrations of non-Christian thought with our own and continue to shape Israel's justice tradition.

Social injustice is an immense and world-wide problem. Social Justice in the Hebrew Bible stresses that in order for Christians to be ethically responsible and true to their tradition, they must join forces with other concerned people in the struggle against it.

Bruce V. Malchow, PhD, is professor of Hebrew Bible at the Sacred Heart School of Theology, Hales Corners, Wisconsin. He has published articles in numerous journals, including the Journal of Biblical Literature and Catholic Biblical Quarterly.