The Origins of the Eucharistic Prayer 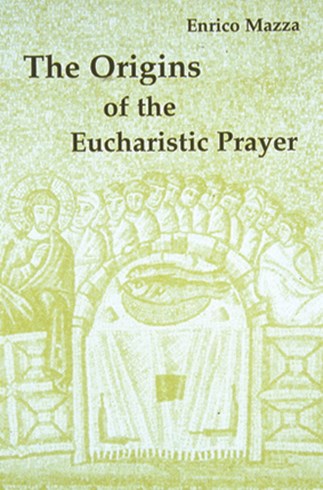 In this critical analysis Enrico Mazza concentrates on structure as he traces the evolution of the Eucharistic Prayer (anaphora) from its origins in the ancient Jewish rites and its Christian beginnings in the Didache. He then examines the paleoanaphoras of the early centuries and moves through the origin and progressive development of the larger anaphoric families (Alexandrian, Roman, Antiochene), showing the influence of the Jewish rites on the formation of the Christian texts before arriving finally at the classical anaphoras of the fourth century.

Enrico Mazza is professor of liturgical history at the Universit… Cattolica del Sacro Cuore in Milan. He is the author of Mystagogy: A Theology of Liturgy in the Patristic Ages and Eucharistic Prayers of the Roman Rite.