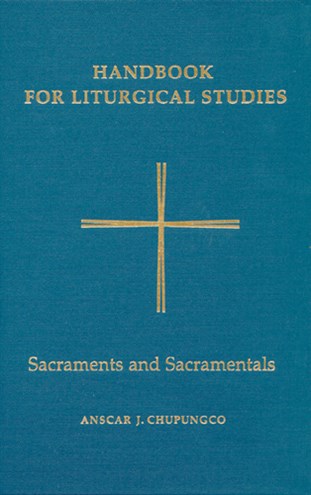 Volume IV: Sacraments and Sacramentals contributes to a deeper understanding of the nature and purpose of sacraments and sacramentals and leads the reader to a more critical appreciation of Vatican II decrees and what the postconciliar reform has implemented. This fourth volume opens with a review of the basic liturgical notion of sacraments and sacramentals and then examines them according to their earliest known form going back to the first four centuries. After the fourth century the treatment is divided between the East and the West. Where opportune, as in the case of confirmation, questions are raised about pastoral implications of the postconciliar reform.

This is a valuable reference tool for the scholar who needs to locate the significant text in any research area on the sacraments.
Theological Studies