The Hidden Christ of Thomas Merton 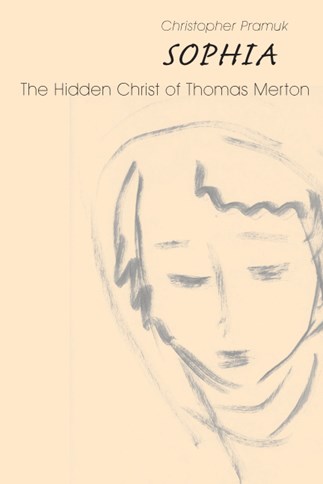 While numerous studies have celebrated Thomas Merton's witness as an interfaith pioneer, poet, and peacemaker, there have been few systematic treatments of his Christology as such, and no sustained exploration to date of his relationship to the Russian "Sophia" tradition. This book looks to Thomas Merton as a "classic" theologian of the Christian tradition from East to West, and offers an interpretation of his mature Christology, with special attention to his remarkable prose poem of 1962, Hagia Sophia. Bringing Merton's mystical-prophetic vision fully into dialogue with contemporary Christology, Russian sophiology, and Zen, as well as figures such as John Henry Newman and Abraham Joshua Heschel, the author carefully but boldly builds the case that Sophia, the same theological eros that animated Merton's religious imagination in a period of tremendous fragmentation and violence, might infuse new vitality into our own.

A study of uncommon depth and scope, inspired throughout by Merton's extraordinary catholicity.

Christopher Pramuk, PhD, is assistant professor of theology at Xavier University in Cincinnati, Ohio. He is the author of two books and numerous essays, and the recipient of the Catholic Theological Society of America's 2009 Catherine Mowry LaCugna Award.