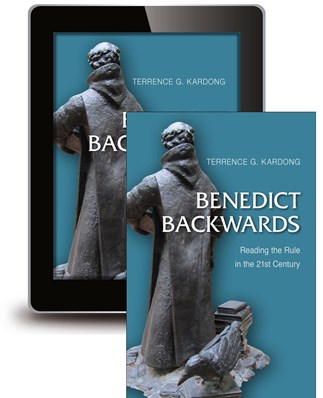 Terrence G. Kardong is a monk of Assumption Abbey, Richardton, North Dakota. He has been editor of The American Benedictine Review since 1982 and has written many books and articles. His latest research concerns the Irish monks of St. Columban, who were the first transmitters of the Rule of Benedict north of the Alps. His book on that subject, Saint Columban: His Rule, His Life, His Legacy, will be published by Cistercian Studies in 2017.