Exposition on the Song of Songs 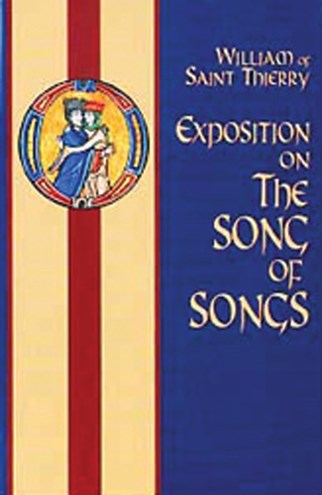 William of Saint Thierry began composing his commentary soon after entering the Cistercian abbey of Signy in 1135. Having left behind a busy life as a Benedictine abbot and author of theological treatises, he turned to writing meditations on Scripture as the means of listening to the voice of the Beloved. It is therefore ironic that he broke off his commentary on the Song, never to return to it, to alert the Church in France to the teaching of Peter Abelard and then to compose two treatises correcting what he deeply believed were Abelard's theological errors.