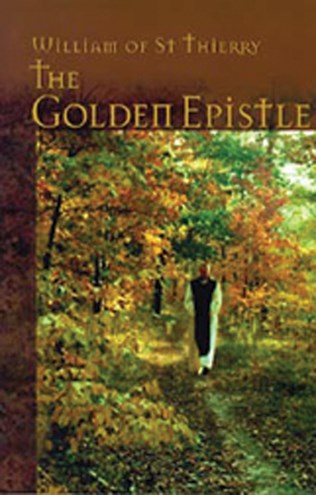 This practical guide to the spiritual life, cherished by monks, beguines, and layfolk for eight centuries, can still lead men and women to God.

. . . its extensive influence, due in some degree to its early and false attribution to Saint Bernard, is attested by numerous citings: in the thirteenth century by Saint Bonaventure; in the fourteenth and fifteenth centuries it became so widespread that Gerson considered it one of the authoritative works on contemplation; Ruysbroeck and his followers cited it explicitly; it was venerated by the Canons of the Congregation of Windesheim; at least one referral to it occurs in the Imitatio Christi; and Aloyius Gonzaga is said to have known it by heart.
Thought