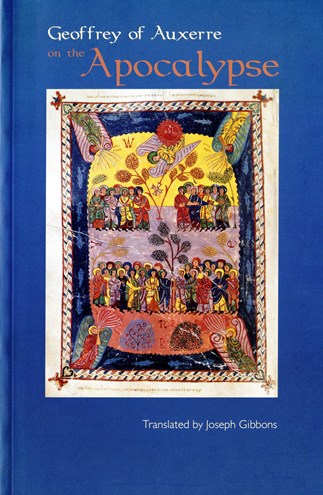 A bright and capable student of Peter Abelard, Geoffrey of Auxerre surprisingly abandoned student life in Paris without hesitation after hearing Bernard of Clairvaux preach on conversion. Five years later, he was the abbot's secretary and close companion, and was collecting notes on Bernard's life with a view to canonization. Successively, sometimes stormily, abbot of three cistercian monasteries, Geoffrey retired to Clairvaux in 1188.