The Commendation of Faith 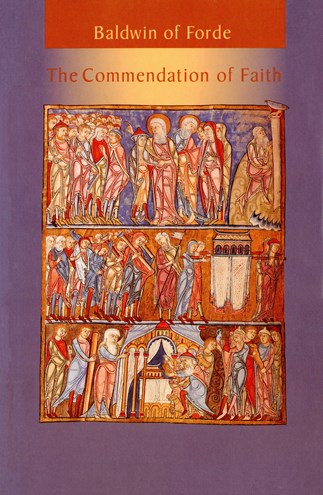 Archdeacon of Exeter before entering Forde Abbey in 1169, Baldwin was elected abbot in 1175. Six years later he was made bishop of Worcester, and in 1184 became Archbishop of Canterbury. The Commendation of Faith seems to date from his years as abbot.

Baldwin stood on the threshold of scholasticism and did not much like what he saw. Many twelfth-century theologians were becoming impatient with the allegorical scriptural commentaries which had long nourished monastic theologians. Instead they turned to the short snappy scholastic questio, in which arguments for and against a proposition led logically to a neat, summary resolution.