Texts and Studies on the Earliest Cistercians 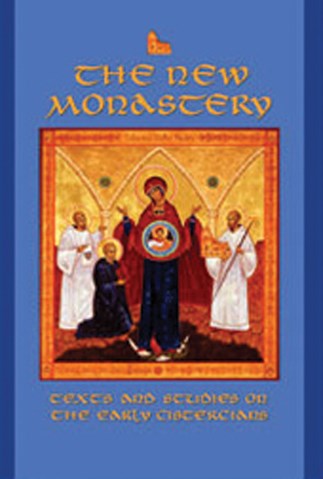 'A mirror for the diligent, a gad-fly for the indolent', one Benedictine called the Cistercians of his day. Although cistercian studies have flourished over the past quarter century, most attention has been directed to events and literature of the second generation, the Age of Saint Bernard. Here, in commemoration of the nine-hundredth anniversary of the foundation of 'the new monastery' in 1098, documents from and studies on the earliest cistercian years have been assembled to introduce readers to the 'first founders of this church' at Citeaux.