The Herald of God's Loving-Kindness: Book 3

Gertrud the Great of Helfta; Translated, with an Introduction, by Alexandra Barratt 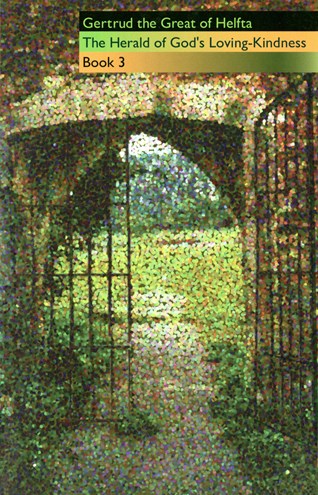 Placed in the monastery of Helfa, in Upper Saxony, at the age of five, Gertrud began having visions and writing at twenty-five. The first two Books of The Herald were written by her own hand; Book Three, compiled twenty years later by another member of the community, 'expounds something of the favors lavished on or revealed to her'. It provides insights into the life and spirituality of this 'most literate of all medieval women visionaries.'