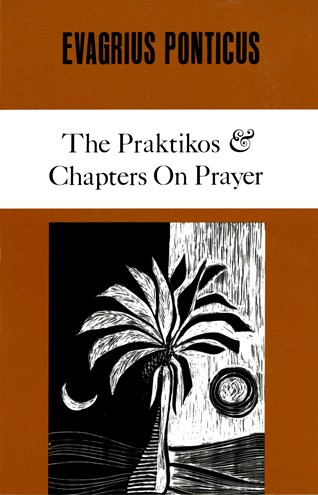 The Praktikos & Chapters On Prayer

The living link through whom the ascetic principles of hellenistic philosophers passed into monasticism, Evagrius molded Christian asceticism through his own works and through his influence on John Cassian, Climacus, Pseudo 'Denis, and Saint Benedict.

Evagrius received the desert traditionabout prayer that had been developed over several generations before him. But he was the first to organize it into a coherent system.
Coptic Church Review