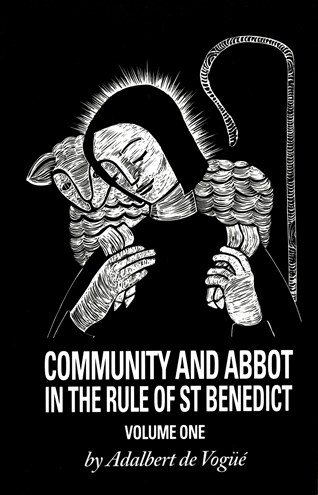 Community And Abbot In The Rule Of Saint Benedict

Historians of monasticism will read this translation, as they have long read the French original, for its close exegesis and textual analysis of the eighteen chapters of the Rule of Benedict directly dealing with the abbot's authority, along with the parallel passages in the Rule of the Master that influenced Benedict.
Speculum