The Legacy of Thomas Merton 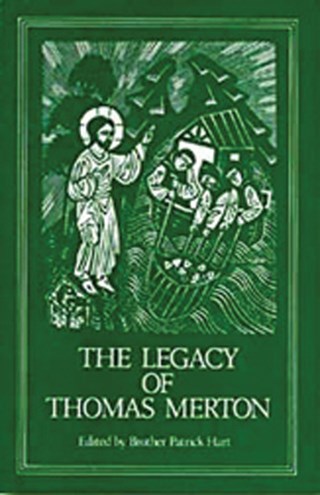 When he entered Gethsemani Abbey in 1941, Merton embraced a hidden life . By the time he died nearly thirty years later, he was well known as "a witness to life", a friend of people around the world, and a keen observer of both church and society. Those who knew him and who have studied his published works reflect here on his influence on Church and society.

One of the more comprehensive and balanced books on Merton to appear lately. . . .
The Louisville Courier-Journal

. . . It is not to be rushed, but read piece by piece, essay by essay, image by image.
Highway