The Spirituality of the Medieval West

The Eighth to the Twelfth Century 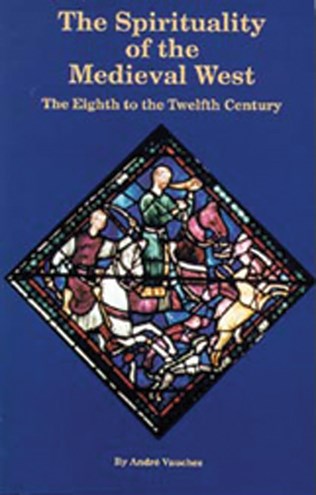 Defining spirituality as 'the dynamic unity between the content of a faith and the way in which it is lived by historically determined human beings', Vauchez steps outside the clerical world usually studied to trace the religious mentality of the laity, the ordinary and often illiterate majority of Christians.