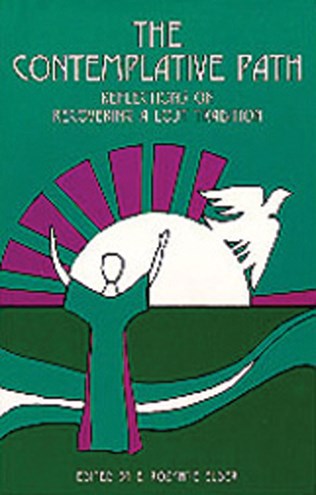 In the frenetic modern world, many practising Christians have never been introduced to contemplative Christianity. Some have looked East for a treasure which has been integral to Christianity since the beginning. Christians in the Orthodox, Roman Catholic, Anglican, and Lutheran traditions explore the many ways by which the thirsting soul reaches out to God: solitary and solemn prayer, hymnody, attentive Scripture reading, and work offered as prayer. Here, in several accents, we hear that the contemplative life is not the opposite of the active life, but its true source.