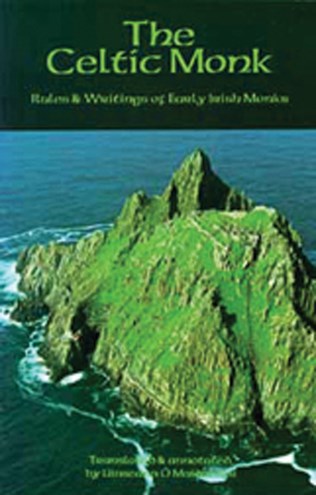 In the Early Middle Ages, the Irish temperament ’individualistic, poetic, and deeply loyal to family ’produced great and learned saints and a unique monastic literature. Before the Norman Invasion, the isolation of the island allowed the development of traditions quite different from those of the continent or Britain. The rules, maxims, litanies, and poems of early Irish monks convey the spirituality of the Isle of Saints in the sixth to eighth centuries.