The Lives of the Jura Fathers

Translated, with an introduction, by Tim Vivian, Kim Vivian, and Jeffrey Burton Russell 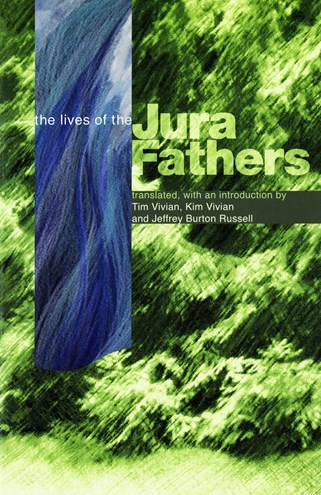 Around the year 435 'just before the time of Saint Benedict' a middle-aged man named Romanus felt drawn to the solitary life. Leaving his family, he entered the dense forests of the rugged Jura Mountains in eastern France. There he was soon joined by his brother Lupicinus and, many years later, by a disciple Eugendus, all three of whom are still revered in the local area.

This first English translation of the Life of these Jura Fathers supplies a chapter long missing in anglophone monastic history and conveys significant information on early Christian Gaul, its Church, and the implantation of monasticism.