A History of the Monastic Movement in the Latin Church 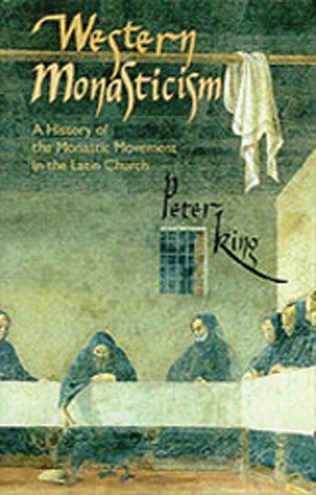 Christians have been drawn to monastic life nearly as long as Christianity has existed. Dedicating themselves to prayer, meditation, and good works, men and women in many diverse times and places have been willing to abstain from marriage, sexual relations, and personal ownership to serve God singlemindedly.

In this overview of the Latin tradition, Peter King, emeritus senior lecturer of medieval history at Saint Andrew's University, leads readers quickly but deftly along the rugged monastic road from late antique Egypt to the present day, passing through spectacular expansion in medieval Europe, dissolution during the Reformation, retrenchment at the Counter Reformation, condemnation during the Enlightenment, destruction at the hands of revolutionaries, refoundation and new vigor during the nineteenth and the ecumenical twentieth centuries.