Prayers and Meditations from the Anglo-Saxon Tradition

Compiled, with an Introduction, by Benedicta Ward, SLG 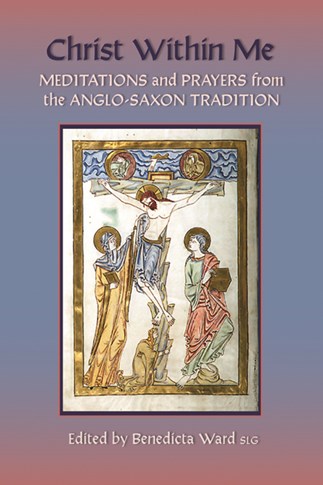 From the rich tradition of the Anglo-Saxon Church of the sixth, seventh, and eighth centuries, Benedicta Ward has selected prayers and passages for meditation from both Latin and Anglo-Saxon sources. The mixture of Latin and Celtic Christian cultures, distilled and appropriated by the Germanic Anglo-Saxons, produced a distinctive English spiritual tradition which embraced kings and princesses, abbesses and monks, cowherds and poets, soldiers and beggars, and birds and animals. `It is possible through these passages to walk with these men and women as friends and see how their lives became filled with the life of Christ, in pain and desolation as well as in wonder, love, and praise.’

Benedicta Ward is Reader in Spirituality at Harris Mansfield College Oxford, and a member of the Community of the Sisters of the Love of God. Among her many books are The Venerable Bede, and High King of Heaven, Aspects of Early English Spirituality.