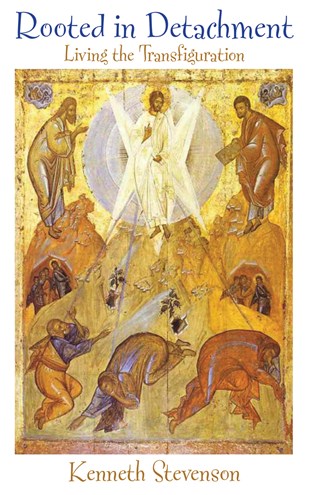 The Transfiguration of Christ is a pivot in the gospel of salvation, beckoning Christians back into the teaching of Christ and forward to his death and resurrection. Described in three gospels and the Second Letter of Peter, portrayed in Eastern Christian icons, and proclaimed on the last Sunday before Lent, the transfiguration has received little attention in recent books on theology or spirituality. New Testament scholars continue to probe into its origins and significance, but—with the exceptions of John Anthony McGuckin's 1986 patristic study and the late Arthur Michael Ramsey's 1949 theological-liturgical treatment—there have been few books on its place in the long tradition of Christian spirituality or interpretation, Eastern or Western. Beginning with the striking icon of the Transfiguration by Theophanes the Greek, the author, in the tradition of lectio divina, reflects on the insights of writers and preachers through the ages, and ponders the power this mystery has to nurture and sustain modern Christians.

Kenneth Stevenson is the bishop of Portsmouth in the Church of England. Long an idea in the back of his mind, the book was written during his convalescence from acute myeloid leukemia and its treatment, an experience which, in his words, enabled him "to soak myself in the authors investigated here, and many others as well."