A Cloud of Witnesses

An Introduction to the Development of Christian Doctrine to AD 500 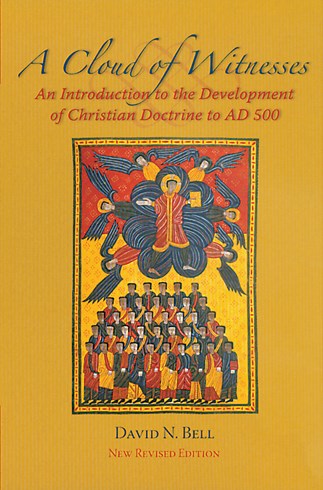 First published in 1989, A Cloud of Witnesses has been completely rewritten to incorporate a multitude of minor amendments and a considerable amount of additional information. Like the first edition, it is intended as an introduction to the formative first five hundred years of the Christian theological tradition. In these pages the opinions and personalities of the Fathers of the Church that emerge are presented against the intellectual, social, and political world of their times, but since the book is only an introduction, the author presents the development of Christian doctrine in a rather more logical and cohesive manner than was the case in reality.

David N. Bell is University Research Professor in the Department of Religious Studies at The memorial University of Newfoundland. A graduate of the Universities of Leeds and Oxford, he has written on diverse subjects from the desert monastic tradition to the libraries of the medieval and seventeenth-century abbeys, taught courses in Asian as well as European religious traditions, and has translated works from Coptic, Greek, and Latin.