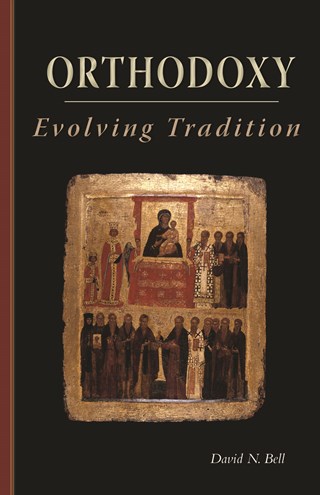 Orthodox Christianity’ divided into two main groups: Eastern Orthodox and Oriental Orthodox’is now a world-wide phenomenon and one of the fastest growing Christian traditions in the United States. In this introduction to the tradition, the author presents "a reasonably wide-ranging account of modern Orthodox beliefs primarily for non-Orthodox readers," and by examining beliefs and attitudes common in the West, explores whether they can be accommodated to traditional Orthodox teachings. Includes an insert of icons in four-color!

David N. Bell is Professor of Religious Studies at Memorial University of Newfoundland. Well known among Cistercian scholars for his studies of the Augustinian theology of William of Saint Thierry and the library holdings of medieval abbeys, he has also translated monastic works from Latin, Greek, and Coptic.