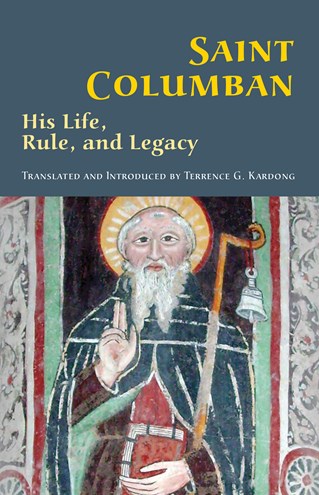 "Columban emerges as an extraordinary man. He was an intelligent, spiritual, imaginative and combative leader. He deserves to be studied more in our own times."
Cistercian Studies Quarterly