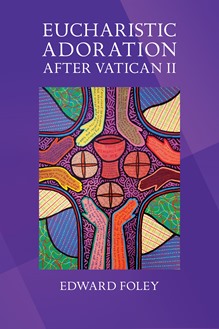 Edward Foley is Duns Scotus Professor of Spirituality Emeritus and retired professor of liturgy and music at Catholic Theological Union. Foley has authored or edited thirty books, including A Handbook for Catholic Preaching (Liturgical Press), and his works have been translated into nine languages. A celebrated preacher and presenter, he received a major grant from the John Templeton Foundation for Preaching and the Sciences. A recipient of lifetime achievement awards from the Federation of Diocesan Liturgical Commissions, the North American Academy of Liturgy, and the National Association of Pastoral Musicians, he has lectured in over seventy dioceses throughout the English-speaking world.