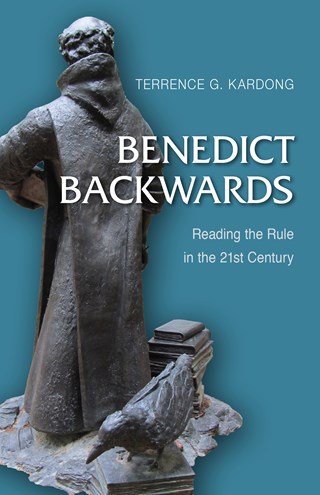 "This is a book worthy of serious reflection by all true followers of the Rule of Benedict."
Tjurunga