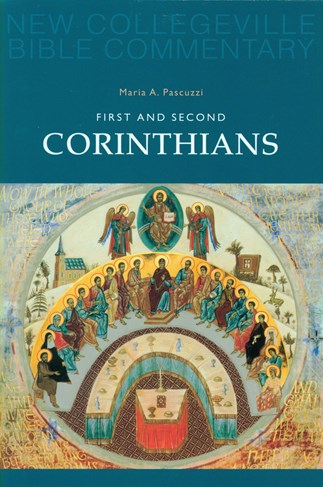 What was originally part of an ongoing dialogue between Paul and the community at Corinth has become vital in today's Christian worship. Maria A. Pascuzzi, CSJ, helps us look at the Corinthian community through Paul's viewpoint, highlighting the struggles and issues of the Corinthian society. Pascuzzi highlights how Paul's attempt to reform this early society can be used to refocus the Christian community today-a community that faces similar struggles.

Pascuzzi gives the background of Corinth, its Greek and Roman inhabitants, the development of the Christian community, and the importance of Corinth's location to Paul's ministry.

Maria A. Pascuzzi, CSJ, STD, teaches Scripture at the University of San Diego.