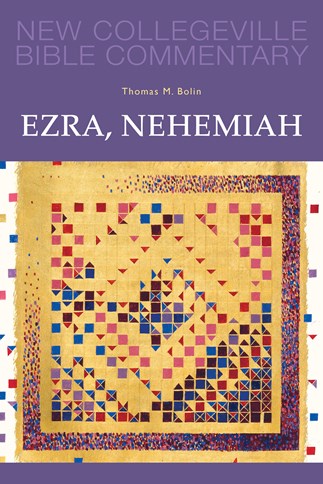 The books of Ezra and Nehemiah relate the return of the Jewish exiles from Babylon during the rule of the early Persian kings. For a long time, interpretations of these two books by Christian exegetes characterized the Judaism of the post-exilic age as narrow and nationalistic. This interpretation led to a separation of post-exilic Judaism from its pre-exilic Israelite roots that allowed for a supersessionist reading of the Old Testament based on perceived deficiencies in the religious views of the post-exilic era.

Informed by recent advances in our knowledge of the Persian Empire, this commentary, demonstrates that Ezra and Nehemiah offer a compelling story of a people’s attempt to reassemble the fragments of their heritage as they face the future in a greatly changed world.