Their Evolution and InterpretationRevised and Expanded Edition 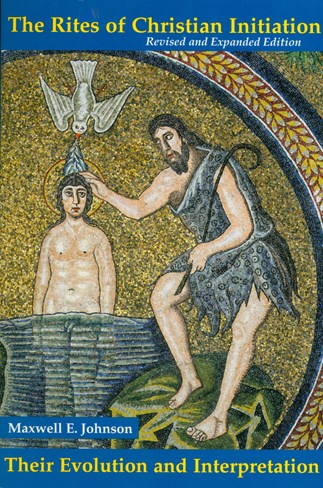