Handbook for Liturgical Studies, Volume I

Introduction to the Liturgy 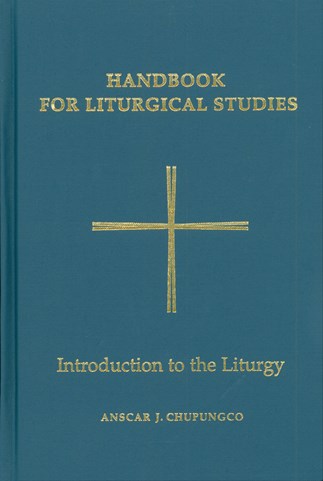 More than forty authors from Asia, Africa, Latin America, North America, and Eastern and Western Europe have contributed to the Handbook. Many are professors and graduates of the Pontifical Liturgical Institute in Rome. Each author, while drawing material from liturgical tradition and from ancient, medieval, and modern sources, writes also from a particular research and personal interest in a subject. Although diverse in style, the authors collectively express a spirit of fidelity to the Church, to its doctrine and tradition, and to its mission. The result is a cohesive view of the meaning, purpose, and celebration of Christian worship.