Worship in the Early Church: Volume 4

An Anthology of Historical Sources 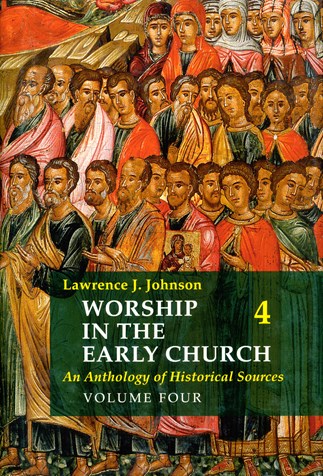 Lawrence J. Johnson is the former executive secretary of the Federation of Diocesan Liturgical Commissions and the former editor/director of The Pastoral Press. He has written several books on the liturgy and its music, including The Mystery of Faith: A Study of the Structural Elements of the Order of the Mass.