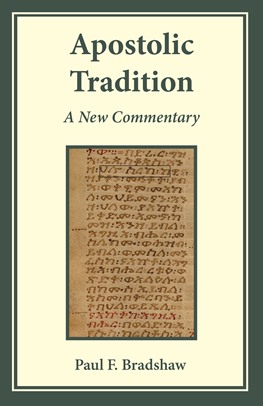 The publication in 2011 of a new Ethiopic text of the Apostolic Tradition changed much of what scholars had previously concluded about the text and character of this ancient church order. In addition to providing more reliable readings where the Latin version was missing, this publication confirmed what had only been conjecture and disproved other theories. As a result, earlier commentaries are now out of date, and this volume aims to furnish a replacement that will meet the needs of the beginner and scholar alike, especially in attempting to distinguish the successive chronological layers of which the document is composed.