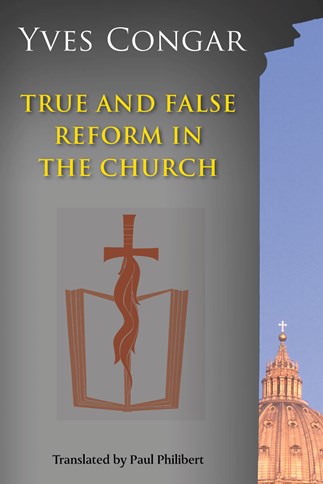 [Reconstructing Early Christian Worship] will be useful to both accomplished and beginning scholars, helping them to enter the historical discussion and illustrating-also by what it does not consider-how much work remains to be done and redone in liturgical history.
Gordon Lathrop, Worship