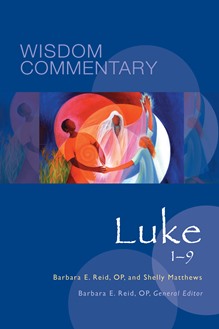 Shelly Matthews is the series editor for the SBL Press series Early Christianity and Its Literature and coeditor of the Feminist Studies in Religion Book Series, FSRBooks. She is the author of Perfect Martyr: The Stoning of Stephen and the Construction of Christian Identity (Oxford University Press) and The Acts of the Apostles: Introduction and Study Guide: Taming the Tongues of Fire (T&T Clark).