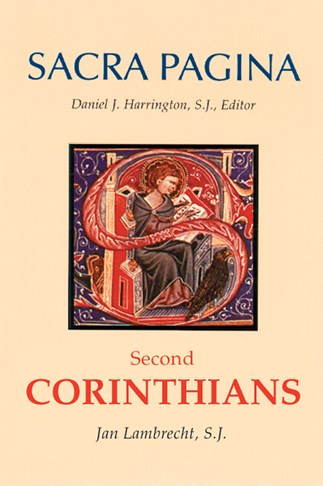 Second Corinthians is often regarded as the most personal of Paul's letters. In this letter Paul more than once fiercely counters the attacks of his opponents. He extensively describes both the quality and circumstances of his apostolic existence: the sufferings he endures, the opposition he encounters, and his continual care for the churches.

Second Corinthians is, therefore, highly significant theologically as well as autobiographically. This letter is an especially important document because of Paul's ongoing reflection on his ministry. It is both profound in its content and style for its original audience as well as for today's readers. It is a message that is relevant to Christians today.

Jan Lambrecht, SJ, is professor emeritus of New Testament and biblical Greek at the Catholic University of Leuven, Belgium.